Informations about Mr Fulmes and his photography

Greg is a freelance photographer and educator who lives and works in western Canada. He began his career working as a staff photographer for a small chain of newspapers and, after two years, made the decision to freelance.

Greg’s work has appeared in The Globe and Mail, the National Post, the Los Angeles Times, most of Canada’s major daily newspapers, Maclean’s Magazine, ESPN The Magazine, Equinox: The Magazine of Canadian Discovery, Sporting News, Shape Magazine and many more publications as well as Canada Newswire (CNW), The Canadian Press Images and A&E’s Biography.

Photography takes an instant out of time, altering life by holding it still. Dorothea Lange, 1895 – 1965

Greg has also worked on movie sets and as a corporate and advertising photographer for Virgin, the Government of Canada, the Government of Alberta, the Government of Brazil, Alberta Health Services, Forzani Group, Global TV, The Calgary Exhibition and Stampede, Nesbitt Burns, Alberta Children’s Hospital Foundation, the University of Calgary, and the Southern Alberta Institute of Technology.

He is currently working on several personal projects. Based in Calgary, Greg also works in British Columbia. 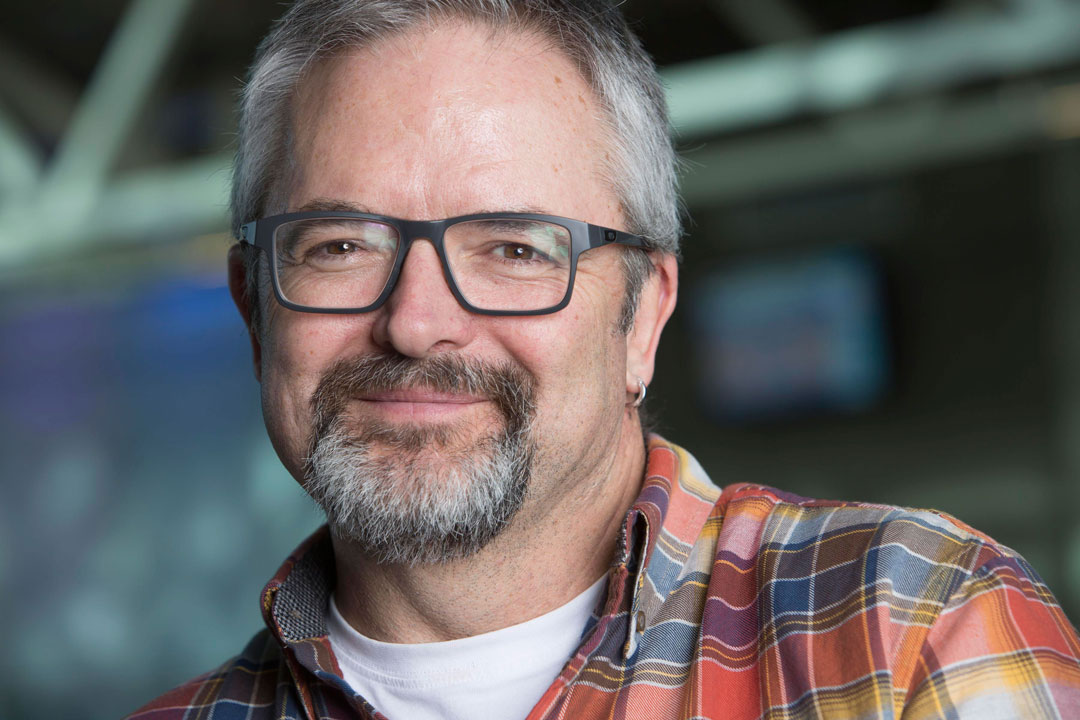